Camp BizSmart
Experiences
Innovate This!
Camp BizSmart
BIzChallenge
Get Inspired
Innovation Cases
Alumni Showcase
BizSmart Inventions
Pro-Tips
BizNews
About
Who We Are
FAQ
Testimonials
Our Partners
Join Our Team
Contact
Have Any Questions?
Call Us
+1 (408) 472- 6701
Email Us
dr.mike@bizsmartglobal.com
BizPortal
Join the Network 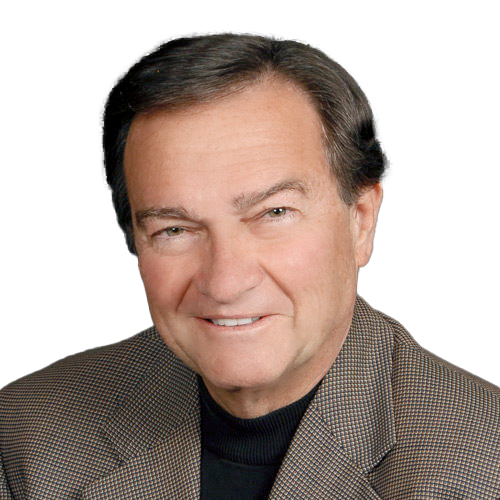 Michael Gibbs has mastered the art of teaching the business and education skills students need to compete globally. He has more than 30 years of experience working in the education industry as well as Fortune 500 companies such as General Electric and Texas Instruments. An industrial psychologist, he has designed and led high potential executive training programs worldwide. 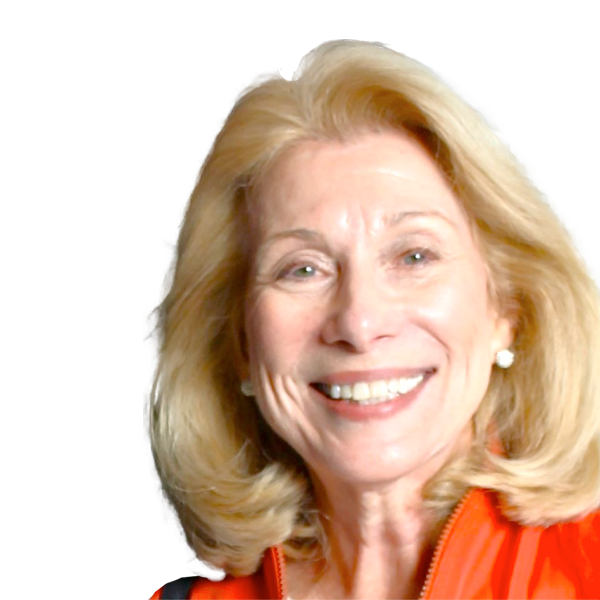 Peggy Gibbs has served as a senior executive at innovative non-profits for over 25 years. Her work includes start-up design, strategic partnerships, and management for cutting-edge social enterprises focused on education, arts, health, and technology solutions. Peggy’s work with school districts has brought engaging education programs to many students, parents, and teachers throughout the Bay Area. Most recently, she was vice president of business development for the award-winning social enterprise company Benetech. She serves on the board of University of the Pacific and School of International Studies, and is a board member for the Los Gatos Chamber of Commerce. 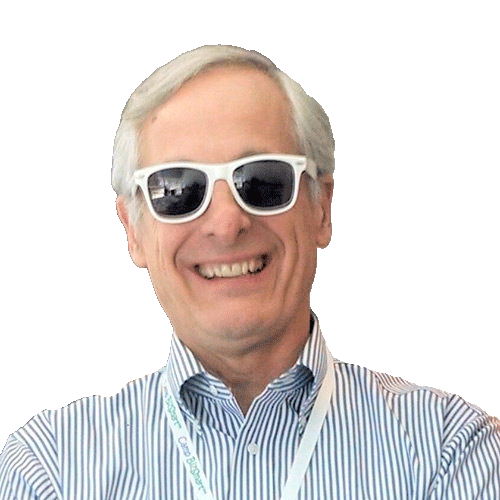 Bill Reichert is Managing Director at Garage Technology Ventures, a seed-stage and early stage venture capital firm based in Palo Alto. Garage makes focused investments in promising early-stage technology companies and works intensively with them to help them grow and succeed.

Prior to joining Garage in early 1998, Bill was co-founder of Academic Systems, a software company funded by Kleiner Perkins, Accel Partners, and Microsoft. Academic Systems became the leading developer of network-based multimedia instructional materials for colleges and universities, and was acquired by Plato Learning (NSDQ: TUTR).

Prior to Academic Systems, Bill was a senior executive at several venture-backed technology companies, including The Learning Company, which was the leading developer of educational software in the United States before its acquisition in 1994, and Infa Technologies, a pen-based computer company that developed many of the concepts underlying the Newton, Palm, and iPhone devices. Bill also co-founded Trademark Software, which was subsequently acquired by Dow Jones, while in graduate school at Stanford.

Earlier in his career, Bill worked for McKinsey & Co., the international management consulting firm, the World Bank in Washington, D.C., and Brown Brothers Harriman in New York. He has authored and co-authored several articles and speeches on entrepreneurship, venture capital, international trade, and monetary policy. He is a current member of the Council on Foreign Relations in New York, and is a former Chairman of the Churchill Club in Silicon Valley. 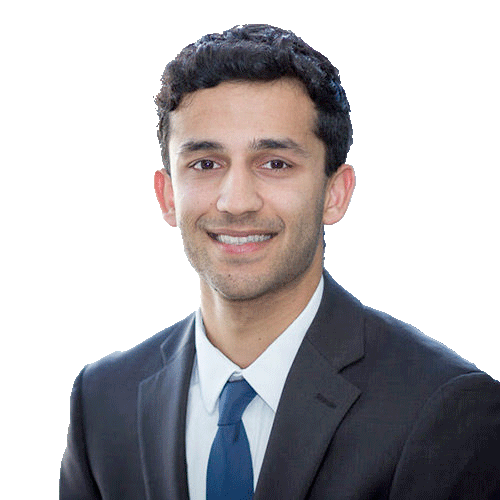 Aditya currently works in the investment banking division at a multinational bank where he helps advise technology companies on mergers and acquisitions, shareholder activism defense and other strategic priorities. He attended Camp BizSmart as a student twice and loved his experience so much that he subsequently came back as a program counselor and competition judge. Aditya graduated from the Walter A. Haas School of Business at U.C. Berkeley with a Bachelor’s degree in Business Administration.In his free time, Aditya enjoys playing basketball with friends, watching action T.V. series on Netflix and trying unique restaurants in San Francisco. 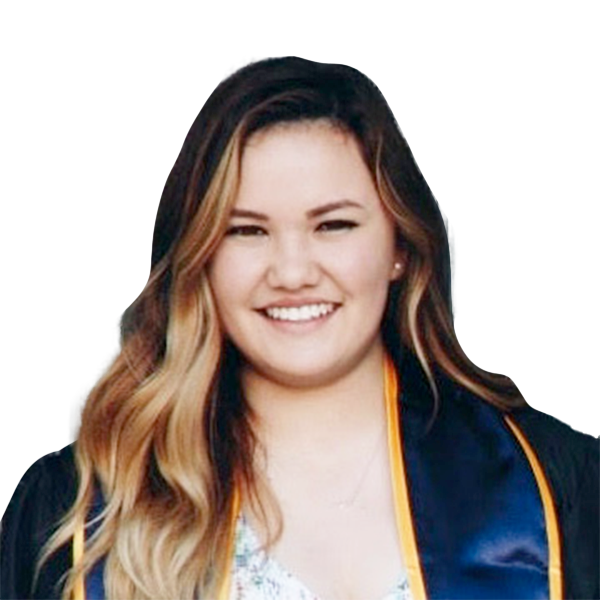 Sandra is a 2011 Camp BizSmart graduate with a desire to continue mentoring students on developing business acumen and helping bring their ideas to life. She has been strongly influenced by BizSmart ideals of grit and determination, which have allowed her to continuously create impact across any organization she is part of. After interning at NeuroSky, the company she completed her BizSmart project for, Sandra graduated from UC Berkeley with a degree in statistics and a concentration in finance. She is currently working in business intelligence for Amazon Web Services, using data on a daily basis to drive business decisions. In her free time, Sandra loves traveling, playing piano, photography, and baking cookies. 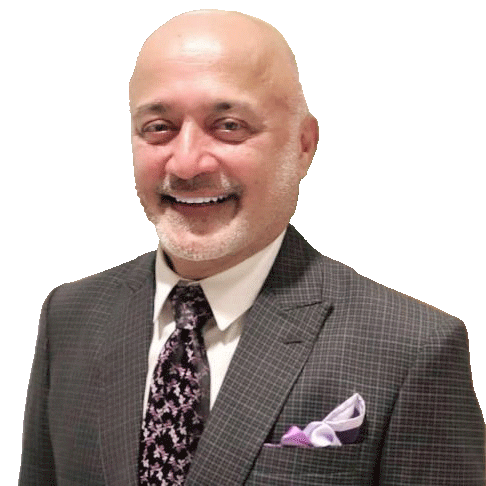 Mr. Sandhu was born and brought up in undeveloped Singapore, along with his parents and 5 siblings in a small room. Growing up he was an athlete scholar who excelled in soccer and field hockey. While serving in the Singapore Armed Forces (SAF) he played in both sports and upon leaving the SAF he joined Tampines Rovers, the oldest, and most decorated soccer club in Singapore, winning the league and President’s Cup numerous times. He then left to attend Richmond College in London for business studies. He captained the college soccer team and realizing the need, he convinced the college to allow him to establish a students’ café on campus. To supplement his income, he cleaned toilets and taught a fitness class at the campus.

In 1980 he moved to the USA to attend the University of San Francisco (USF) where became part of the National Champion soccer team. At USF he attained a Bachelor of Science in Business and a Bachelor of Arts in Economics. As a self-starter, he organized the fundraising and advertising for the Athletics Department at USF to supplement the department’s budget. He is a staunch believer in benevolence and empowerment creating companies, such as Our School Foundation, The Sportscard, and Menu1040 that gave back to the communities and schools.

Kalwant headed sales and marketing departments where he advised his staff to work for a solution for clients and not to focus on the sales as good service equals a great reputation. He added a Master’s in Business Administration to education in 1996 while raising 3 sons and running businesses from home. He has consulted for Borland International and Gold’s Gym in the UK.

He has been active on the boards of directors of soccer associations & clubs, The Community Health Awareness Council, Singapore American Business Association, Parents Nursery School, Silicon Valley Essential High School, and Chairman of the Human Relations Council for the City of Mountain View. Kal enjoys inspiring the next generation of entrepreneurs at BizSmart Global workshops around the world. 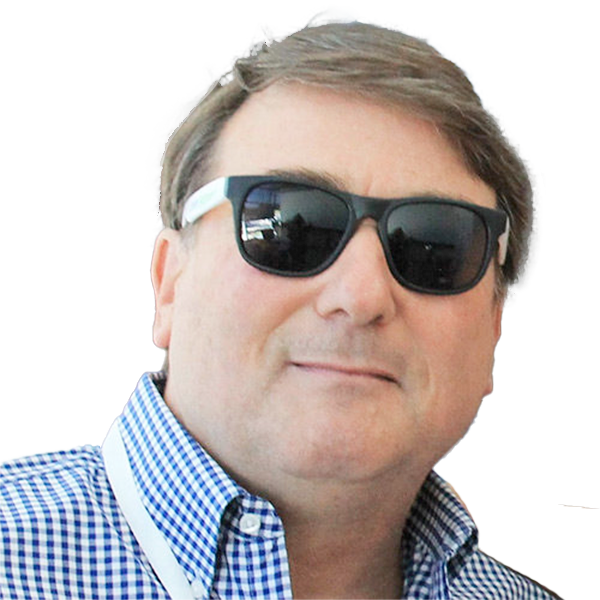 Paul Witkay is the Founder and CEO of the Alliance of Chief Executives. Since 1996, the Alliance has been helping CEOs solve their most profound strategic challenges. They gather leaders from virtually every industry and market sector to engage in confidential exchanges that typically would not, or could not, take place anywhere else.Paul sees a kinship between Camp BizSmart and the Alliance of CEOs. Specifically he appreciates how the Camp BizSmart curriculum similarly creates collaborative learning environments for young entrepreneurs, fosters a thirst for learning, and enables these students to be successful in whatever they choose to do in the future.Paul has over 25 years of diverse management and senior executive experience, ranging from ownership of a highly successful executive search and consulting firm to senior executive positions for a $6 billion international manufacturing organization. His personal experience in strategic planning and business management with companies of all sizes has helped to create an incredibly diverse organization.
Paul began his career in the process industries for Amoco Oil Corporation and Dow Chemical. In 1979, Paul founded Witkay Associates. Witkay Associates provided professional support to key executives matching individual goals to business opportunities.Subsequent to his development of Witkay Associates, Paul joined Air Liquide Corporation, the world’s leading producer of industrial gases, where he served in a variety of executive positions. Among Paul’s numerous responsibilities was the leadership of VitalAire Corporation in the United States. Under Paul’s leadership, the VitalAire organization was recognized for achieving the highest standards of quality in the industry.

He has been active on the boards of directors of soccer associations & clubs, The Community Health Awareness Council, Singapore American Business Association, Parents Nursery School, Silicon Valley Essential High School, and Chairman of the Human Relations Council for the City of Mountain View. Kal enjoys inspiring the next generation of entrepreneurs at BizSmart Global workshops around the world. 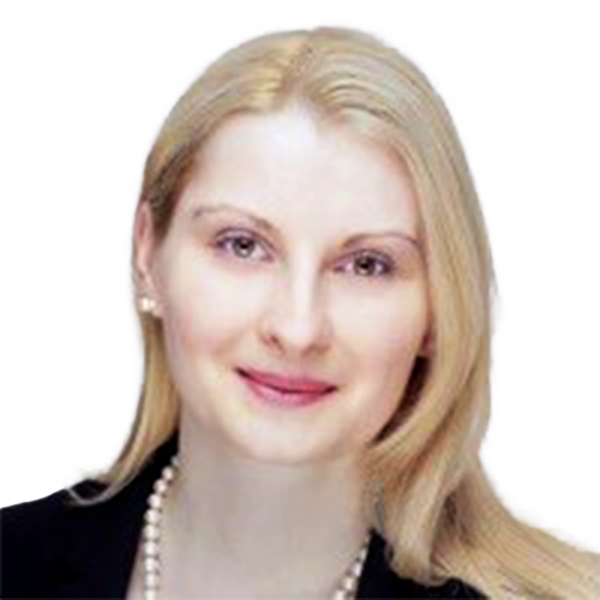 Sonja Markova is Executive Director of the Band of Angels, Silicon Valley’s oldest angel investment group. Since 1994, the Band has invested in over 300 companies with 61 profitable M&A exits and 11 IPOs. Previously, she was Vice President of Point Reyes Management, an asset management firm investing in early stage ventures, multifamily real estate, and the financial markets. Her primary focus was sourcing and evaluating investment opportunities for the firm’s super angel fund. Sonja was a key person on the Keiretsu Forum team for 12 years. Founded in 2000, Keiretsu Forum is the largest global angel investment network with 52 chapters on 3 continents. She has previous work experience with Tiburon Research Group, Contra Costa Software Business Incubator, and Republic of China’s ICDF Equity Investment Fund for small and medium-sized enterprises in Macedonia.

Sonja holds BS in Management from the University of St. Cyril and Methodius in Macedonia. She earned an MBA in Finance and New Ventures Management and Certificate in Marketing from California State University, East Bay. Sonja is an alumni Ron Brown fellow. The Ron Brown Fellowship is a U.S. Department of State program that supports young professionals from Central and Eastern Europe. 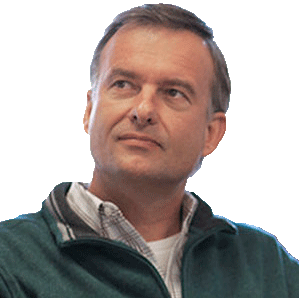 Menko Deroos cofounded Xicato Inc. in July 2007 and serves as its Chief Executive Officer. Menko joined Philips Lighting in 1989 where he held executive roles responsible for operations in Belgium and plant management in China. In 1996, he moved to Italy where he became CEO of Alpignano Lamps, global leader in appliance lighting, running his first global business. Moving to Silicon Valley in 2000, at Lumileds, he transitioned from successfully growing the traffic signaling business as Business Unit Manager, to building and leading a unique and diverse team for 4 years as Executive Vice President of New Business Development, bringing the world’s first LED TV backlight, cellphone flash and automotive forward lighting to market. He then transferred in early 2005 to Malaysia, responsible for the fast growing Lumileds’ operations. Menko has a Msc ME/Industrial Robotics from Delft University of Technology (NLD).

“I have lived my dream so far by living and working in different cultures in an ever changing global business environment. I thrive on change, at home and at work. I have never been the most intelligent kid in the class but have always tried to be the smartest by working in diverse teams that never stop challenging each other. Having 3 daughters, I continue to get energy and great inputs from kids in general and growing older/wiser, realizing we can learn so much from them.” 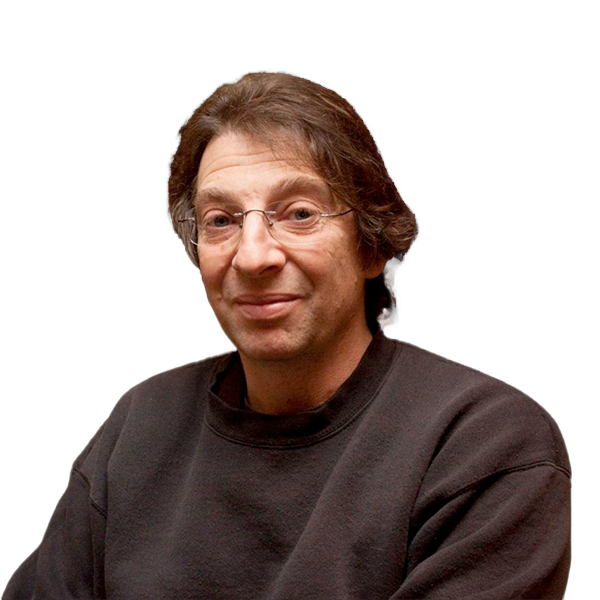 As an active member of Keiretsu Forum and Entrepreneur in residence at Founder Institute, he has mentored, performed due diligence on and invested in numerous early stage companies. Hundreds of these early stage companies have described Russell’s insights and advice as the most useful thing in the history of their companies. He has always had an inborn ability to find more valuable uses of new ideas and faster ways to achieve results.